HomeCelebrityQuickly Want To Know All About Heartstopper's Star Kit Connor?

Quickly Want To Know All About Heartstopper’s Star Kit Connor? 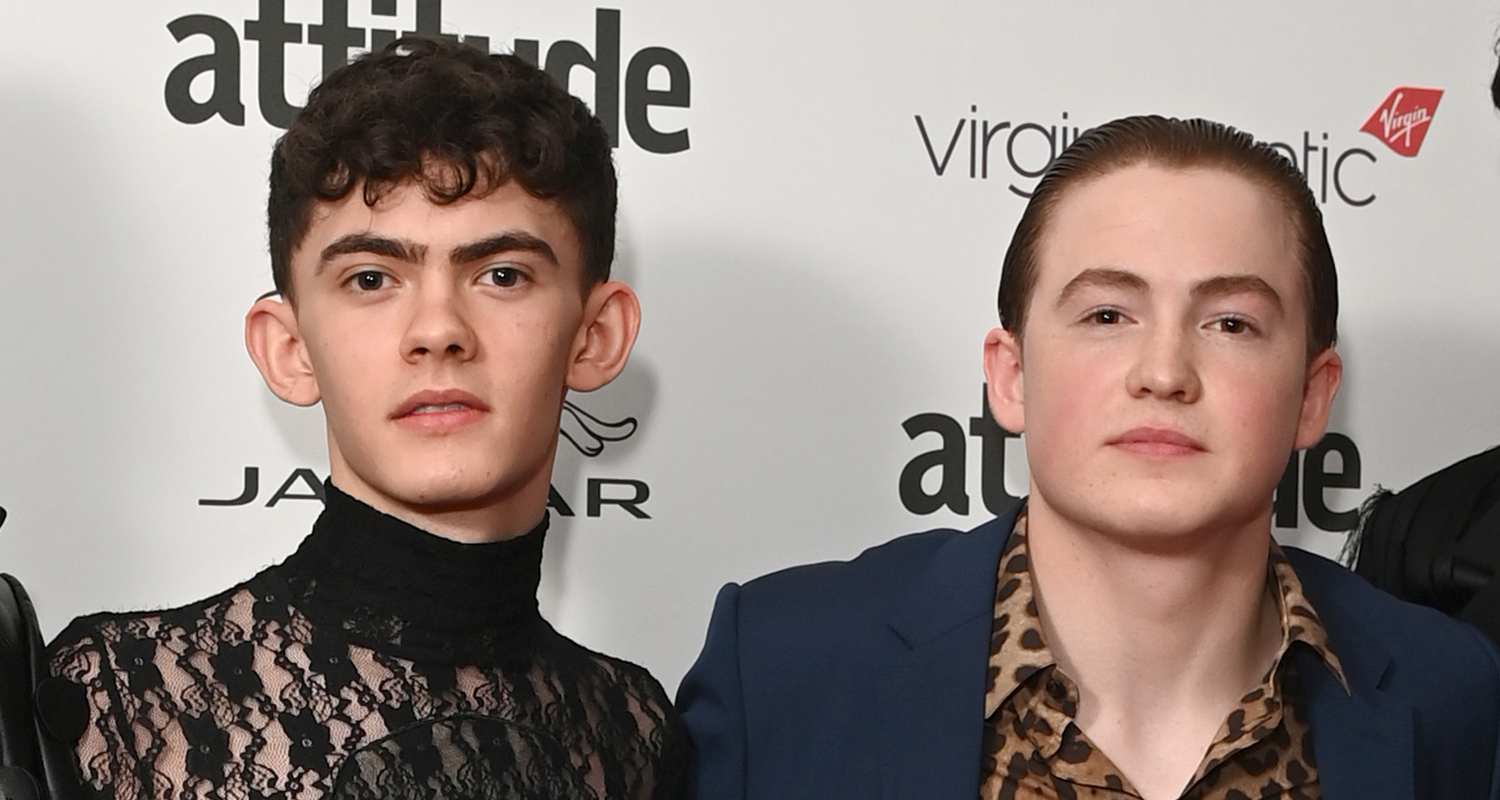 With its LGBTQ storyline and the famous Netflix series, the Heartstopper series. It has so far become a source of hope and love. When it comes to sexuality, almost all of the key characters go on their road of self-discovery. According to fans the primary cast of Heartstopper, Kit Connor has performed an excellent performance. However, kit Connor plays Nick Nelson. Whereas, it was the main character of that series. Also, this role has expressed his thoughts on the subject.

No doubt, he has become a famous star. And people who love him are interested to know more about him. Therefore, we are going to discuss a little bit more about Kit Connor’s. So, the comprehensive information about him is following.

Who is Kit Connor?

Kit Connor is an 18-year-old boy. He was born in 2004 and celebrates his birthday on March 8th. The kit is an English actor. He was born in Purely, Croydon, in South East London. However, has been brought up in the same place.  Kit’s zodiac sign is Pisces. In Heartstopper, Kit plays Nick Nelson who was a 16-year-old boy. However, Connor’s height was 5ft 11 inches when he played Nelson’s role. Whereas, now his height is 6ft 3inches.

Kit Connor attended school in Croydon, not far from Purely, where he grew up. He was a student a Kenley Primary School. Then, he moved to Whitgift School in South Croydon. The Kit also claimed in an interview with Attitude that he was still studying while continuing his acting profession. He is currently studying A levels in acting, English literature, and history.

Kit Connor is a rising British actor. He has shown his first appearance when he was just eight years old. He has played “Tom” in Warner Bros. Pictures’ GET SANTA in 2014.

On the other hand, he has appeared in many films in 2018. For instance, THE GUERNSEY LITERARY AND POTATO PEEL PIE SOCIETY, THE MERCY (2018), and the SLAUGHTERHOUSE RULEZ (2018).

WELCOME HOME, CAPTAIN FOX! At the Donmar Warehouse, FANNY & ALEXANDER are some of the theatre plays. And at The Old Vic, where he played “Alexander,” is the most famous theatre role.

Kit Connor has seen in the lead character of “Nick Nelson” in the TV adaption of Alice Oseman’s HEARTSTOPPER. It has released on Netflix worldwide in the spring of 2022.

Kim Connor has not disclosed any details about his net worth. The actor has already had several on-screen jobs. Undoubtedly, these have boosted his overall net worth. His exact pay-per-episode for Heartstopper is unknown. Although according to resources IMDb, Netflix pays young performers on new TV shows roughly $20,000-$30,000 per episode for the first season of a series. Kit’s net worth has expected to improve over time.

Is Kit Connor Dating Someone?

Fans are naturally curious about Kit Connor’s personal life. The kit is not known as in a relationship right now. The actor maintains a low profile on social media and prefers to keep his personal life confidential.

He is available on Instagram with the username @kit.connor. But he is not too active on it.